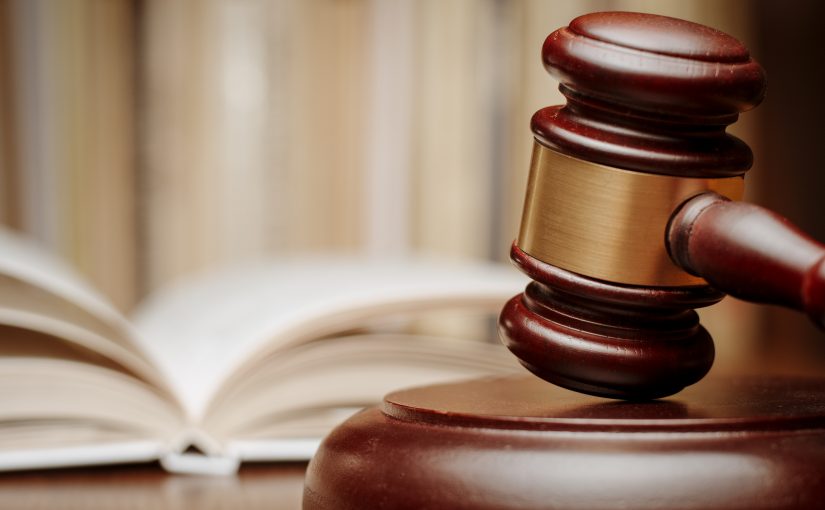 A federal judge in Texas has struck down an Obama-era federal overtime rule that would have made more than 4 million currently exempt employees eligible for overtime pay.

U.S. District Judge Amos Mazzant granted summary judgment to more than 55 business groups that had challenged the Obama administration’s 2016 rule that more than doubled—from $23,660 to $47,476—the minimum annual salary required to qualify for the Fair Labor Standards Act’s “white collar” exemptions. The same court last November blocked the overtime rule from taking effect, but had not declared it invalid.

Employers don’t have to make any changes based on the Aug. 31 ruling, explained Alexander Passantino, an attorney with Seyfarth Shaw in Washington, D.C. The order is a final ruling on the matter, rather than a temporary injunction like the one issued in November 2016.

That means the existing overtime regulations—which were last updated in 2004—apply for now, including the $23,660 exempt salary threshold.

Mazzant’s decision “is a victory for employers because it creates more certainty that the overtime rule will not see the light of day,” said Steven Pockrass, an attorney with Ogletree Deakins in Indianapolis.

Although the U.S. Department of Labor (DOL) could challenge the ruling, Pockrass noted that a DOL appeal is unlikely. Alexander Acosta, Secretary of Labor under the Trump administration, has already sent a request for information on the 2016 overtime rule to the Office of Information and Regulatory Affairs. Such a request usually signals that a government agency is looking for information to determine whether there is a need for a new rulemaking.

The key thing for employers to recognize right now is that Secretary Acosta has said he recognizes that the salary threshold needs to be increased—just not to the level under the 2016 rule, Pockrass said.

“The request for information will likely be the first step in the regulatory process that gets us to a new level,” Passantino noted.

The Society for Human Resource Management (SHRM) “has always supported a reasonable increase to the salary threshold,” said Nancy Hammer, SHRM’s senior government affairs policy counsel. “We are pleased that DOL is now able to turn its full attention to crafting a more workable overtime rule.”

The coalition of states and business groups that challenged the final overtime rule argued, among other things, that the DOL exceeded its authority by raising the salary threshold too high.

In addition to the minimum salary level, employees must also perform certain duties to qualify for the FLSA’s white collar (executive, administrative and professional) exemption.

The plaintiffs argued that the 2016 overtime rule raised the minimum salary threshold so high that it made the duties test irrelevant.

The DOL doesn’t have the authority to set a salary threshold that effectively eliminates the duties test, he said, adding that the department is supposed to set the minimum salary level as a floor in order to screen out obviously nonexempt employees.

The overtime rule also would have provided for automatic adjustments to the threshold every three years. Mazzant deemed this provision to be unlawful as well.

He mentioned in a footnote that the court had previously suggested that it would have been permissible for the DOL to adjusted the 2004 salary level for inflation—rather than doubling it.

“In many ways, this is exactly what the Trump DOL needed—a decision that says a minimum salary level is permissible, but this salary level was not,” Passantino said.

“This decision clears the path for the DOL to continue with the rulemaking process it has started with its request for information and, presumably, ultimately increase the existing level to something more reasonable than the Obama DOL did,” he added.

Employers should prepare for an eventual increase to the exempt salary threshold, even though it isn’t clear what the final number will be, Pockrass said. For now, employers and trade associations can submit comments to the DOL, as the department’s request for information offers an additional opportunity for the public to submit comments about the salary threshold.