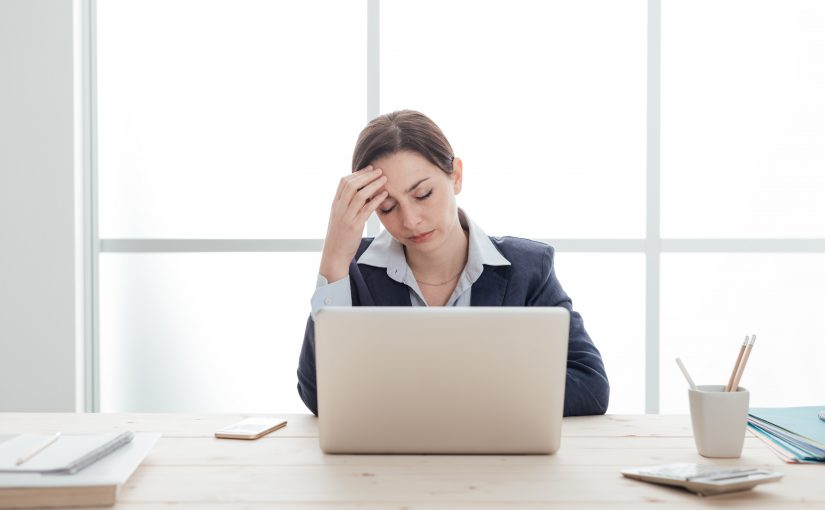 We’ve all watched and read the recent media coverage on cases of sexually inappropriate behavior of numerous high-profile figures. Many of these matters took place in the workplace and makes one wonder what could have been done to stop such behaviors before they became so disruptive to the lives of those involved and organizations they were a part of. There certainly are deep societal issues at work that enable such behavior which go well beyond our workplaces. Throughout my career in Human Resources, I’ve dealt with numerous instances of harassment. I’ve found that proactive policies, education, and prompt responses to such behaviors are the best ways to prevent the damage they cause to the staff and organization. This article is an effort to identify some considerations employers should undertake to make your organizations welcoming to staff members, free from sexual harassment and sexual assault, and create environments that value individuals based on their work – not factors that have nothing to do with the ability to do the job and are actually violations of law.

The pervasive media coverage we are currently experiencing makes it seem like the laws that apply to these areas are relatively new, when, in fact, the sexual harassment laws that are often referred to is a form of discrimination prohibited for over 50 years by Title VII of the Civil Rights Act of 1964. This Act applies to any employer with 15 or more employees.

It is important to differentiate between harassment and assault. Sexual assault is generally defined as physical contact of sexual nature, without a per-son’s consent, and against their will by coercion or physical force. It is a criminal act. If an employer suspects an incident of sexual assault, they should involve law enforcement authorities immediately, as well as taking employment actions to deal with the situation.

Workplace sexual harassment is often divided into two major categories. The first is known as “quid pro quo” harassment which is a Latin phrase is meaning “something for something”. In an employment relationship, this is the exchange of sexual favors for a job, pay increase, promotion, or other special work arrangements, etc. Contrary to what we see in the news, it has been my experience that this type of harassment is found less often in today’s workplace. The more common type of harassment is more subtle and known as “hostile environment” harassment. In this case there is an unwelcome pattern of behavior that makes certain staff members uncomfortable to the point where it interferes with the individual’s ability to work effectively. As mentioned above, sexual harassment is a violation of civil rights.

So, as employers, what should we be doing to ensure we have the type of workplace environment our staff members can thrive in and be free from harassment? Some key points to consider are:

Make sure that you have a robust anti-harassment policy that it is communicated on a regular basis to all staff members. Most often this is part of a person-nel policy manual, it may be displayed with other employment related postings, mentioned in company mission or value statements, and regularly addressed in other communications with staff members. One of the key features of a well-constructed policy is the complaint procedure. We advocate for the use of multiple paths for an individual to bring forward an issue so that they can feel comfortable informing a trusted resource with the authority to address the matter. I think it is best to have both male and female contacts for such issues, some females may be reluctant to share such sensitive information with a male and vice versa. If possible, treat the complaint in confidence, protecting the individual bringing the issue forward, or have a way of filing it anonymously. This is difficult to do and is not always possible but is does foster an environment where people will feel free to raise issues. We also advocate for including a question on exit interviews identifying any instances of harassment while the employee was with the organization.

Prompt action generally in the form of an investigation is required and appropriate action is essential. It may take courageous action on the part of your organization to suspend a key employee while an investigation is conducted. If there is evidence of harassment, removing the harassing party from the situation immediately is essential. Taking prompt action to remedy the situation is also key; it may be in the form of a written warning, suspension without pay, etc. Termination is not always the remedy. In my experience, there were many times in which catching an issue at an early stage and addressing it resulted in modified behavior by the individual who was acting inappropriately. In most cases, the person corrected the behavior and the issue was resolved. The key is early detection and promptly and addressing the matter. By doing so, you create a culture that does not tolerate such behavior, which prevents future occurrences.

Confidentiality is always critical. Most employees do not want other staff members to know about the matter. In some cases, it is possible to address the issue without identifying the person who complained. For example, if an individual has a habit of telling inappropriate jokes in the office, it does not matter who raised the complaint – the employer can take action regarding the behavior without identifying the per-son who made the complaint. Having a method for employees to address such matters anonymously is a good practice.

Communication is a critical component when dealing with a complaint. Keeping the complainant informed of what is going to happen, when it is going to happen, and the result of the actions the employer has undertaken is crucial. When the employer believes they have fully understood the matter, they should brief the complainant on the outcome and proposed remedy to make sure they understand what will take place and that the individual behaving inappropriately will be monitored to prevent such behaviors in the future. I always try to make sure the person bringing the compliant has some level of comfort with the outcome, if at all possible. Also, the person who has behaved inappropriately needs to know that any retaliation toward the person bringing the complaint (if known) will result in further disciplinary action.

Harassment isn’t always sexual in nature. Harassment of any group of individuals identified as a protected class is a violation of the law. Therefore, harassment based on religious beliefs, nationality, age, physical or mental disability, etc. is prohibited by law as well.

There might be times where an employee raises a complaint and then decides to not pursue it, or the individual may say they want the issue to be addressed but do not want any disciplinary action taken towards the individual acting inappropriately. It is incumbent upon the employer to act when they know of such a complaint. The employer must act when they know the case is a potential violation of law.

Harassment does not necessarily only happen between employees. Customers, clients, vendors, and others could be harassing your staff members. The reverse is true as well; your employee could be harassing a client or customer. Such situations should be addressed and remedied just as you would with employee-to-employee matters.

With the availability of social media today there are new avenues where individuals may be involved in harassing activities. Facebook, Twitter, SnapChat, emails, and texts all can be considered vehicles for harassing behaviors.

We believe that in addition to adhering to the law, there is a significant business purpose for having a strong culture of intolerance towards harassing behaviors. Having an environment that is free of such issues builds loyalty, trust, and allows staff members to focus on work rather than this sort of unsettling behavior. Productivity, employee performance, and longevity are enhanced in addition to avoiding the time and resources dealing with complaints, lawsuits, and the negative publicity that is associated with such issues.

We encourage our clients to review their policies and processes for dealing with workplace harassment issues at least annually and to proactively communicate them to staff members on a regular basis. Educating supervisory staff members on how to effectively address potential issues is also critical.

At Hiring Solutions LLC we can assist in policy development if your organization does not have one presently or need to update a current policy. Should you need assistance when an issue arises, we can also provide guidance on how to effectively address the matter though the conducting of an investigation and prompt action.

For more information or assistance with updating or developing anti-harassment policies, please contact us at (517) 347-0590.